35. Duomo, Florence — One of the world’s most beautiful churches, the Basilica di Santa Maria in Fiori, with its green, pink, and white marble, dominates the city because of its dome. The dome, an amazing engineering feat at the time, was built by Filippo Brunelleschi in 1436. The Baptistry of the church is also a major tourist site, with bronze doors designed by Lorenzo Ghiberti (Walking Tour available for just $1.49 on the website). 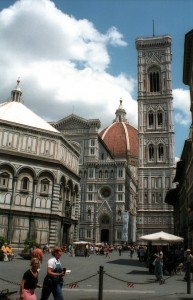 34. Sorrento — The northernmost city on Amalfi Coast Drive, Sorrento makes a popular base of operations for visitors to this region. The port of Sorrento offers ferries to the Isle of Capri, another popular destination. 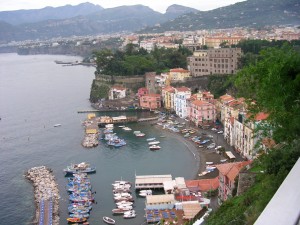 33. Reggia di Caserta, Caserta — Caserta’s royal palace is a mansion in the style of Versailles. The elaborate estate sits between Rome and Naples. 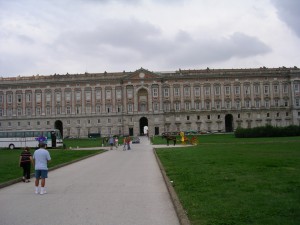 32. Roman Arena, Verona — Numerous vestiges of the Roman Empire can be found in Verona. The most impressive of these remnants is the Roman Amphitheater (Walking Tour available for just $1.49 on the website). 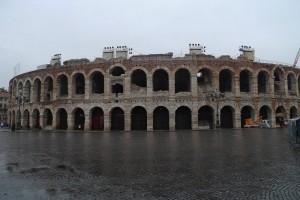 31. Syracuse — The ancient, important Greek city sports many reminders of its historical past and should not be missed by visitors to the island of Sicily.