Castles and palaces seem to dominate this installment of the top 60 tourist attractions in the United Kingdom.

25. Durham Castle & Cathedral — The Norman castle in this northern England town is now part of the local college. The cathedral, also done in Norman architecture, is close to the castle and the ensemble is particularly noteworthy.

24.  Royal Pavilion, Brighton, England — This fanciful palace, in the resort city of Brighton, is accented with Chinese, Islamic, and Indian (Mughal) furnishings and architectural touches. 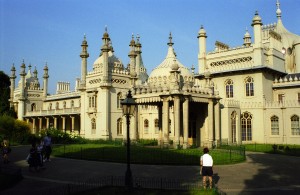 23. Warwick Castle, Warwick, England — The epitome of a formidable defensive castle, Warwick is now operated as a tourist site and has been granted “Scheduled Ancient Monument” status. 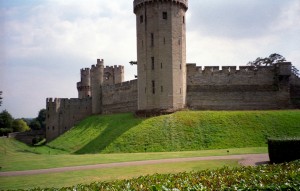 22. Tower Bridge, London, England — One of London’s most beloved and well-known landmarks, the Tower Bridge is extremely young as major tourist attractions go. It was built in the late Nineteenth Century; however, its unusual design and interesting style has contributed to its popularity. 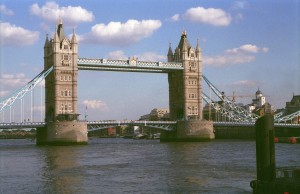 21. Windsor Castle — The major residence of the Royal Family outside of London is an extensive estate and is the largest occupied castle in Europe.