This installment of the top 60 tourist attractions in the United Kingdom includes sights in England and Scotland.

55. Cheddar Gorge — Drive along Rte B-3135 through the bottom of this steep canyon as many in Britain do. The gorge is also known for its excavations of primitive Man, from as far back as 9,000 years ago.

54. St Michael’s Mount — This small tidal island off the Cornish coast is a miniature version of Mont-St-Michel in Normandy.

53. National Portrait Gallery, London — Located on Trafalgar Square, this is one of London best Art museums.

52. Holyroodhouse Palace, Edinburgh — This is a royal residence which is intimately associated with the life of Mary, Queen of Scots, who was a rival of Queen Elizabeth I. 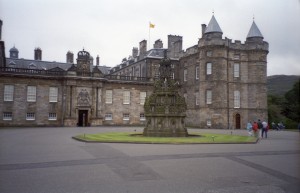 51. Royal Mile, Edinburgh — This enchanting street connects Edinburgh Castle with the Palace at Holyroodhouse in Old Town, Edinburgh. The street is lined with shops and restaurants and offers visitors the real and ancient city. 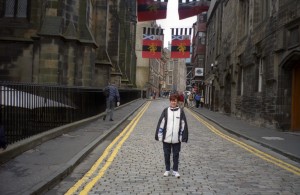 On the Royal Mile, Edinburgh