Towers of the World — North America

Water Tower, Chicago, Illinois, USA — This “tower” no longer rises above its neighbors, but it is an important feature of downtown Chicago since it was one of the few buildings to survive the devastating fire of 1871. 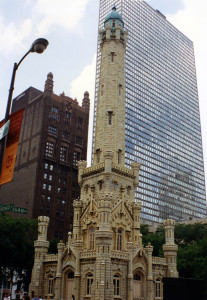 Devil’s Tower, Crook County, Wyoming, USA — Most objects referred to as towers are buildings, man-made objects. Here in Wyoming is a natural formation, actually the plug of an ancient volcano, which dramatically rises above the landscape. 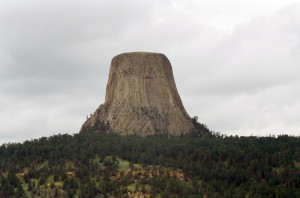 Twin Towers, New York, New York, USA — Although no longer presiding over the New York City skyline, they are forever remembered because of their destruction on September 11, 2001. 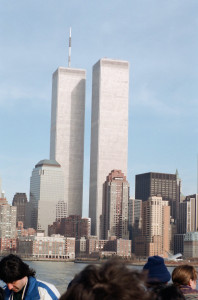 Coit Tower, San Francisco, California — At the top of Nob Hill, this tower offers a panoramic view of San Francisco and its famous bay. 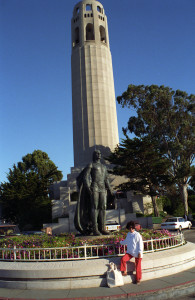 Trump Tower, Atlantic City, New Jersey, USA — One of Donald’s casinos, the Trump Tower is a popular stop for visitor’s to this long-time gambling mecca and vacation spot. 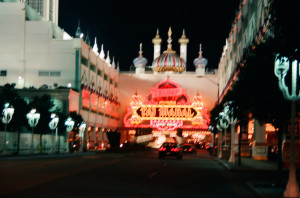 Devil’s Watchtower, Grand Canyon National Park, Arizona, USA — This structure marks the eastern end of the national park and affords great views looking up the Colorado River into the canyon. 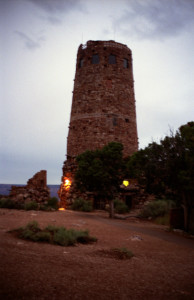 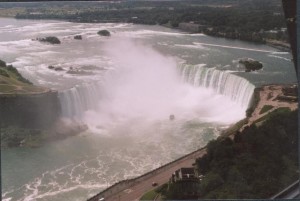 View of Niagara Falls from the Skylon Tower 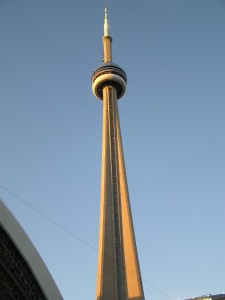