UNESCO, an arm of the United Nations, has established a list of the World Heritage Sites, the Earth’s most significant places, based on historical, cultural, and aesthetic considerations. These places should be preserved so that all mankind can appreciate their legacy, their significance, and their beauty. Belgium, while a very small nation, has eight (8) World Heritage Sites.

Grand Place, Brussels — One of the world’s most elegant and “grand” squares, the center of Belgium’s Old Town focuses the visitor’s attention on the medieval Guilds and their elaborate headquarters (Walking Tour available for just $1.49 on website). 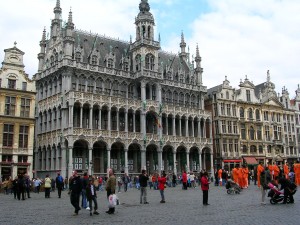 Flemish Beguinages — These religious communities composed exclusively of women began in the early 1200s. Unlike nuns, the beguines did not take vows and were allowed to come and go as they pleased. Many of these compounds evolved into almshouses and hospices. 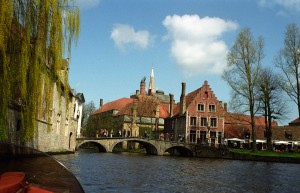 Bruges — The delightful town of Bruges is a true time capsule. The city was an important commercial center until its link to the sea (its canals) silted up. Cut off from its primary source of income, the town gradually died; people left to make a new life for themselves. The perfectly preserved medieval village was rediscovered by tourists and is now an important stop for visitors to Belgium (Walking Tour available for just $1.49 on website). 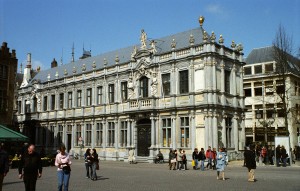