Walls of the World — Europe

There are too many walled cities and towns in Europe to post them all, but here are some of the most special.

City Walls, Avila, Spain — These may be the best-preserved and most impressive walls in Europe. 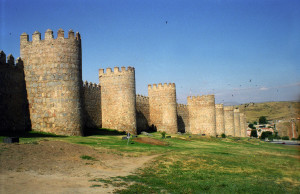 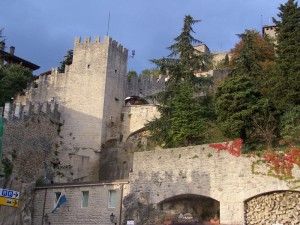 Verona, Italy — This ancient Roman city still has many vestiges of that time. The castle walls pictured below, however, are from a later time. 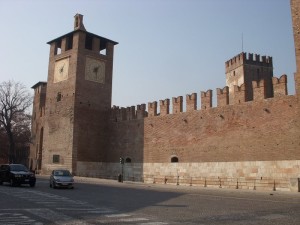 Rhodes, Greece — Because of its location, the city of Rhodes required heavy fortifications. 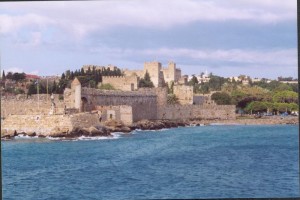 Dubrovnik, Croatia — This lovely city is known as the “pearl of the Adriatic.” Its extensive walls are delightful to stroll. 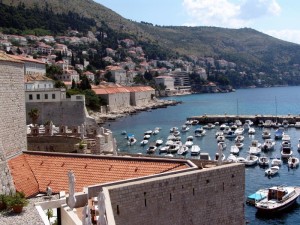 Rothenburg ob der Tauber, Germany — This delightful town along the Romantic Road has an impressive fortification system that visitors can enjoy by walking. 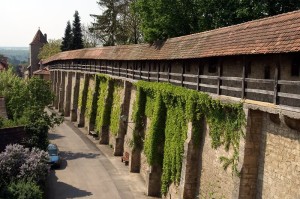 York, England — Another city with walkable walls is York, a charming town in northern England. 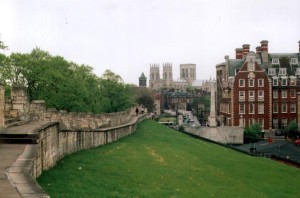 Hadrian’s Wall, England — This 75-mile long fortification dates to Roman times. It was the northern boundary of the Roman Empire at its height. 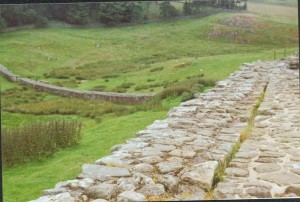