Bruges is Belgium’s wateriest city. Its canals are not as extensive as in Venice, but a boat cruise takes visitors past many of the city’s main sights. 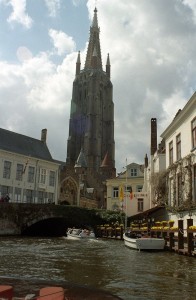 Church of Our Lady, Bruges

A typical feature of old Belgian and Dutch villages are the Beguinages, almshouses that are now historical treasures. 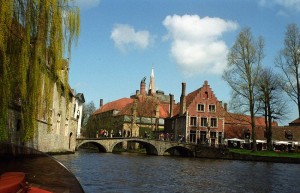