Why Go to Chicago?

Every tourist destination has its attractions. However, because every tourist is different, these attractions have greater or lesser value. In this series Gary’s gives his reasons for traveling to a particular place. Hopefully some of his thoughts will entice you to consider adding this particular place to your itinerary. The entire series is being categorized under the heading, “Spotlights.” You may find more about these locations in the archives of this website, under headings such as, “Great Places,” “Things to Do in,” “Best of,” “Top 10” and “Places of a Lifetime.” In addition, “Walking Tours” of many of these destinations may be available for purchase on the website for the low price of $1.49 each.

Chicago is known as an All-American city. Because it did not exist before the American Revolution, it was born of homesteaders from the East who were dreaming of a better place. The city was built on manufacturing and transportation, fashioned by the hard work of laborers, many of whom were immigrants from Europe. The city is rich in ethnic enclaves. Include Chicago in your travel plans for the following reasons:

1. Chicago has one of the world’s greatest skylines. Some of America’s tallest and most iconic buildings rise sharply and dramatically from the shores of Lake Michigan. 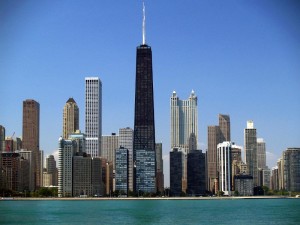 2. The city is known for its many downtown parks. 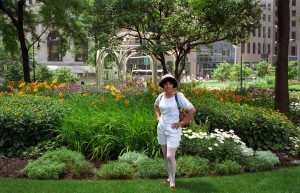 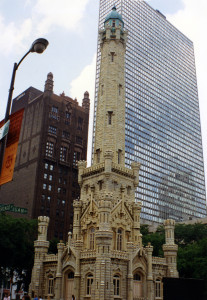