Why Go to London?

London is the perfect mirror for the essence of the British people, stately, reserved, and proper. The architecture of the city is classic and elegant, befitting one of the world’s great metropolises. Include London in your travel plans for at least the following reasons:

1. The center of government for the entire British Empire is symbolized by St Stephen’s Tower which contains the most famous clock in the world, Big Ben. 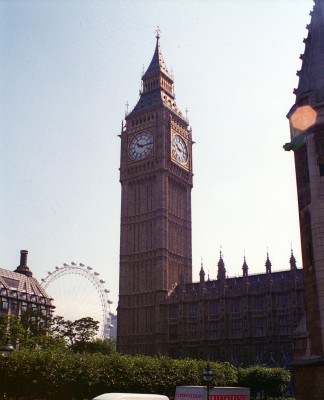 2. Near Parliament is the urban residence of the English monarchy, Buckingham Palace, a symbol of the ultra-formal and aristocratic aspect of being British. 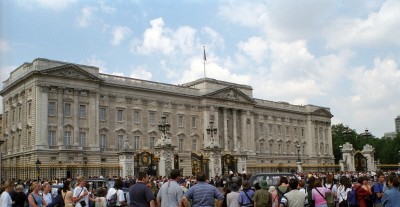 3. Intrigue and conspiracy are represented by the Tower of London whose infamous history is fraught with violence and machination. 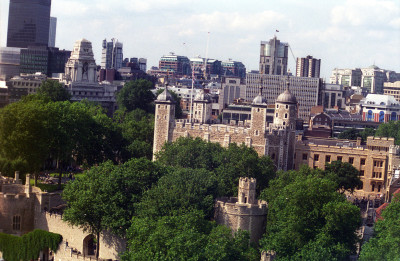 5. Playfulness and simplicity can be represented by the famous Tower Bridge. 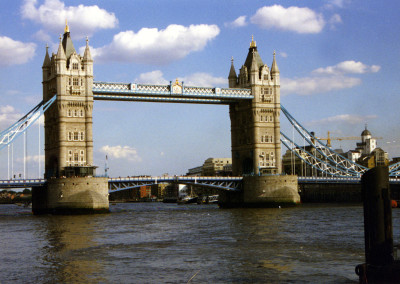