Why Go to Rome?

The “Eternal City” of Rome should be high on every traveler’s bucket list. As the capital of the Roman Empire, Rome witnessed and played a part in much of the earliest history of Western Civilization. Roman laws and customs have shaped much of today’s world. Travel to Rome for at least the following reasons:

1. Walk through the Roman Forum to step on the same stones which were trod by Julius Caesar, Augustus, Cato, Cicero, and other great Romans. 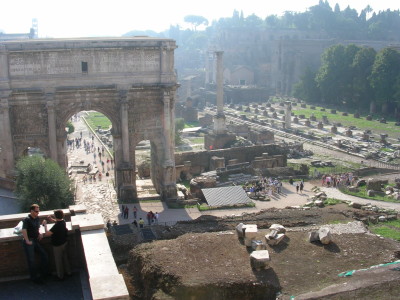 2. One of my favorite buildings in the world is considered one of the best-preserved ancient structures. The Pantheon, a temple to all religions, still functions as a church and greets millions of visitors annually. 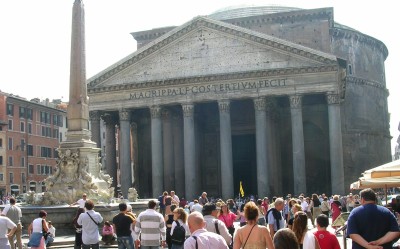 3. Some of the world’s most beautiful piazzas (squares) can be found in Rome. My favorite is the Piazza Navona, an oval-shaped square which once held chariot races. Today it is best known for its three spectacular fountains. 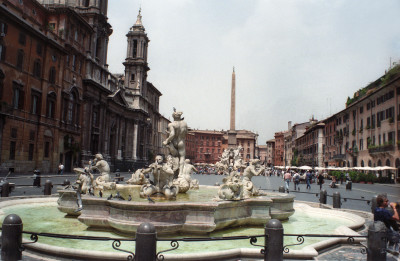 4. Numerous other travel icons dot the city, from the Colosseum to the Trevi Fountain. 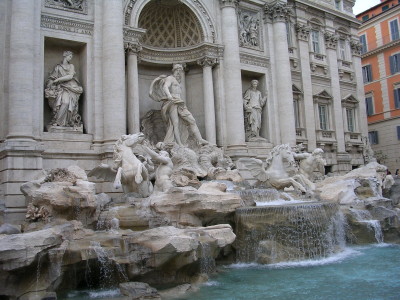