Why Go to Yosemite?

Yosemite is the epitome of the beauty of America’s national parks. John Muir’s descriptions and Ansel Adams’ photographs of this glacial valley have made the area one of the premier destinations in the United States. Many of the park’s most iconic features are known by name to travelers around the world. For at least the following reasons, be sure to include Yosemite National Park on your bucket list:

1. Yosemite features the tallest waterfall in North America — Yosemite Falls — which tumbles 2, 425 feet into the valley below. 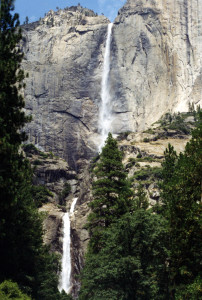 2. Vistas in the park are magnificent. The one pictured below from Washburn Point is one of the best in the park. 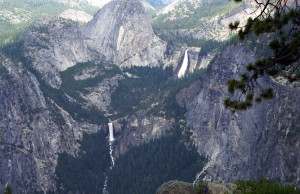 3. However, the park’s major feature is the valley itself which is framed by some of the most beautiful rock formations in the world. 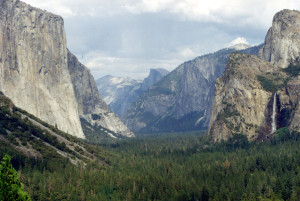