These world capitals can be found as one explores the numerous Caribbean islands.

Charlotte Amalie, St Thomas, US Virgin Islands — This popular cruise ship port is the shopping Mecca of the Caribbean with its numerous duty-free shops. 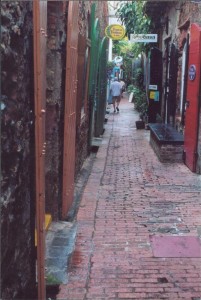 Oranjestad, Aruba — The island of Aruba is one of the Caribbean’s top destinations because of its fantastic weather (almost no rain annually) and its location, away from the typical route of hurricanes. 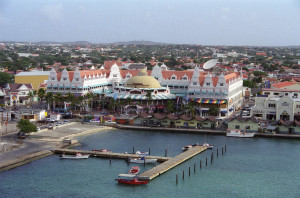 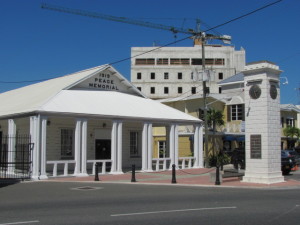 St George’s, Grenada — The people of Grenada love Americans since we intervened in a revolution which could have plunged the island into Communism. 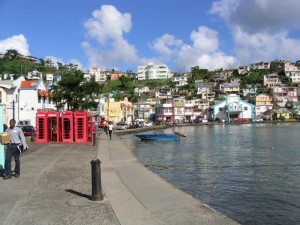 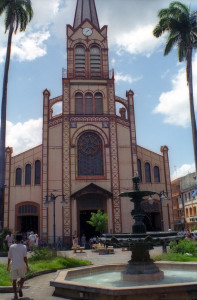 Port of Spain, Trinidad & Tobago — This Caribbean capital is famous for its Mardi Gras celebration, one of the most elaborate in the world. 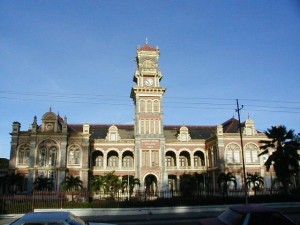 This entry was posted in Around the World and tagged Caribbean Travel, World Travel. Bookmark the permalink.