These capitals of Eastern Europe are all worth visiting.

Vienna, Austria — One of the world’s most elegant and beautiful cities, Vienna was the center of the Holy Roman Empire for many years. 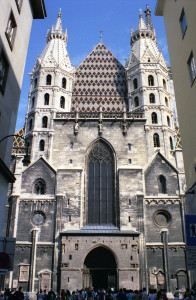 Bratislava, Slovakia — Only about an hour’s drive from Vienna, Slovakia’s capital city is a delight to explore and relatively undiscovered at this time. 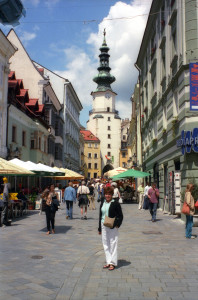 Budapest, Hungary — The capital of Hungary is really two (2) cities, the hilly castle district of Buda and the relatively flat district of Pest, across the Danube. 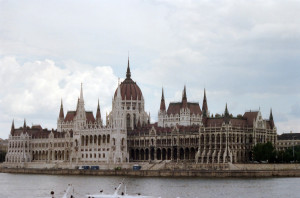 Prague, Czech Republic — The beautiful city of Prague is the gem of Eastern Europe. 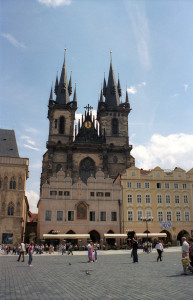