Mexico City, Mexico — The largest city in the world, population-wise, was once the center of the Aztec world. 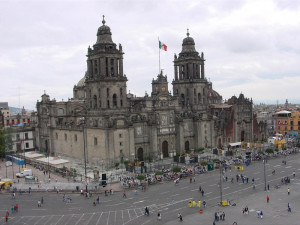 Caracas, Venezuela — This mega-city on the northeastern edge of South America is a major oil exporter. 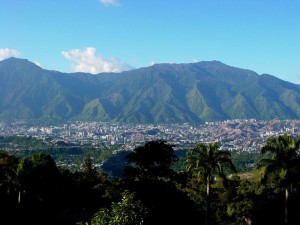 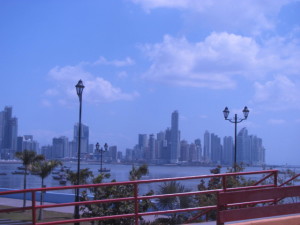 Belize City, Belize — This capital city is an important stopping-off point for visitors to Belize’s famous barrier reef, the second largest in the world. 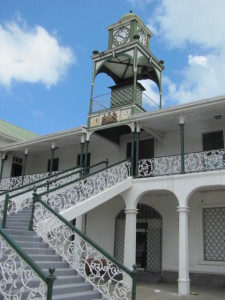